Shae Bourdeaux is an SEO Specialist at WebTek Interactive, a leading Digital Marketing agency with offices in Salt Lake City, UT, and Austin, TX. Shae’s passion for Digital Marketing has allowed him to work with a wide range of clients from start-up’s to enterprise level businesses. When he’s not helping clients rank for their key phrases, he enjoys trail running and spending time with his family.

All posts from Shae Bourdeaux
Posted in 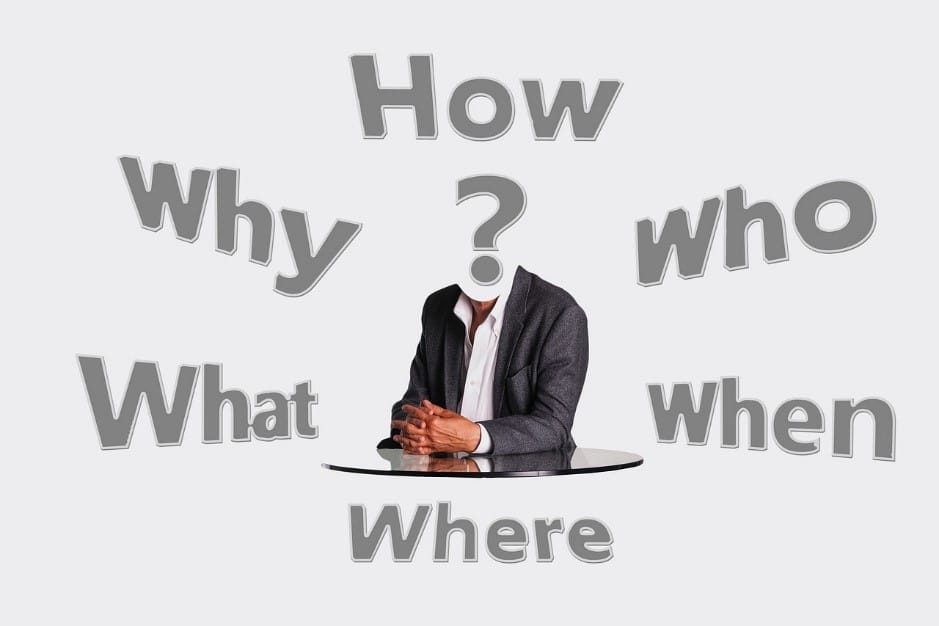 Many SEO experts devote a tremendous amount of attention to keyword research. They are constantly trying to figure out what keywords would be most effective for their clients in general, and their individual projects more specifically. But how important are keywords these days? Moreover, is asking questions a better way to search the web?

Keywords are still critical to search engine results pages (SERP) in that they form the foundation of how Google and its competitors rank sites for searchers. There has to be some baseline measuring tool, and keywords are it. Yet a paradigm shift is now underway. Google, Microsoft, and a handful of other technology companies are implementing machine learning, artificial intelligence, and voice recognition technologies in ways that are changing how people search the internet.

As those technologies are advanced, more emphasis is being put on long-tail keywords. This could inevitably lead to a point in time where it is more productive to focus on questions users might ask rather than single keywords. In short, internet searches are becoming more conversational. 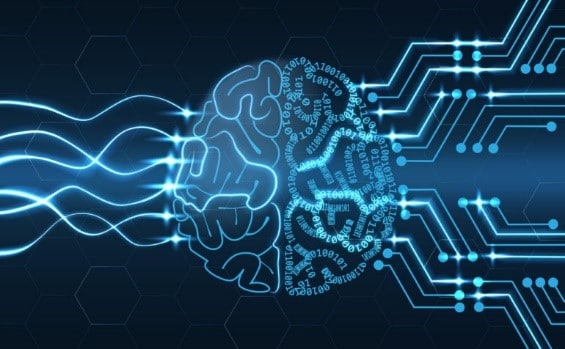 Google launched an algorithm known as RankBrain in early 2015. This algorithm is designed to help the search engine better understand user intent even when said users don’t search the best possible keywords and phrases to find the content they are after. Behind RankBrain are machine learning and artificial intelligence.

Machine learning is essentially the ability of computer software to teach itself. Artificial intelligence is an extension of that. It is the ability of a computer system to gather data, analyze it, and use the results to learn. Here is what you need to know: while machine learning has already proved to be effective for a lot of applications, genuine artificial intelligence does not really exist yet.

This is manifest in the fact that RankBrain is now continuing to ‘learn’ on its own. It has to be periodically retrained by Google engineers. In their retraining, engineers are giving more preference to long-tail keywords, complete sentences, and even questions. So yes, they are driving internet searches more toward a question-based paradigm. 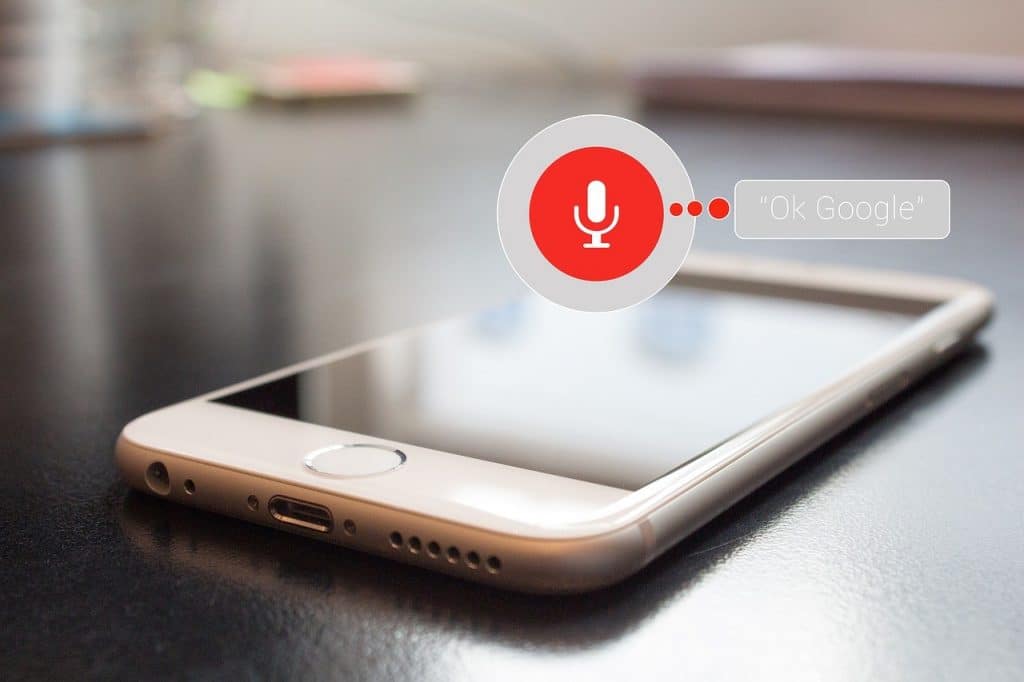 Another inescapable reality is the growing trend of voice-enabled search. Remember when Apple first introduced its personal virtual assistant, Siri? Siri was the butt of a lot of jokes due to its inability to correctly parse human language in order to deliver promised results. But Apple has come a long way since then, and Siri is now so effective that competitors are racing to catch up.

The end results are devices like Google’s Alexa and Amazon’s Echo. Both competitor devices rely almost exclusively on voice-enabled searching to serve up the data people need. And more often than not, those voice-enabled searches are being initiated by questions like, “what is the weather for today?”

SEO in Utah is no different than SEO in Texas or SEO in Auckland when you start delving into the arena of voice-enabled search. The biggest challenge in this regard is not localization; it is correctly parsing the spoken word to fully understand the intent of the user. What does the user really want to know? 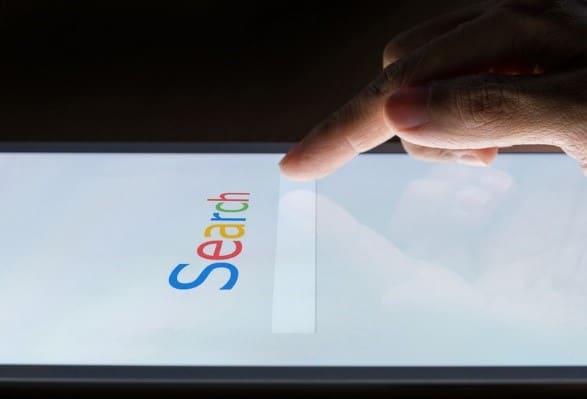 If you boil down voice search to its most basic component, it really is about searching for content in the same way people actually think about that content. If you want to glean a specific piece of information from a coworker, for example, how would you go about it? For a start, you would most likely ask that person a question. Alternatively, you might make a declarative statement that tells your coworker what you want to know. In either case, you would speak your thoughts in order to facilitate a response from the other person.

One of the inherent limits of the current search paradigm is that it does not play well with such thoughts. Search engine algorithms are so focused on individual keywords, be they short- or long-tail keywords, that there is little to no room for implied meaning. This is where voice search really changes the game.

Voice search relies on new technology that is capable of parsing human language to understand intent beyond just the static relationships between a few keywords. Assuming that new algorithms can parse correctly, asking questions would seem to be a better way to search. Asking questions allows for more complete thoughts that are capable of producing much more accurate results.

The good news is that the combination of machine learning, artificial intelligence, and voice recognition is making it easier for computer systems to correctly parse human language. This is making the internet more conversational and less dictatorial.

The SEO of the very near future is going to revolve around asking questions which is evident from this list of the most asked questions on Google. SEO Companies would do well to start preparing for it now.

Shae Bourdeaux is an SEO Specialist at WebTek Interactive, a leading Digital Marketing agency with offices in Salt Lake City, UT, and Austin, TX. Shae’s passion for Digital Marketing has allowed him to work with a wide range of clients from start-up’s to enterprise level businesses. When he’s not helping clients rank for their key phrases, he enjoys trail running and spending time with his family.