Sarah Mitchell is a content writer with over a decade of experience in the Digital Marketing Industry. Having worked with name-brand multinational organizations, she knows what it takes to improve a website’s performance on Google. She’s currently the head of Current & New Business Management at Gorilla Marketing in Manchester.

All posts from Sarah Mitchell
Posted in 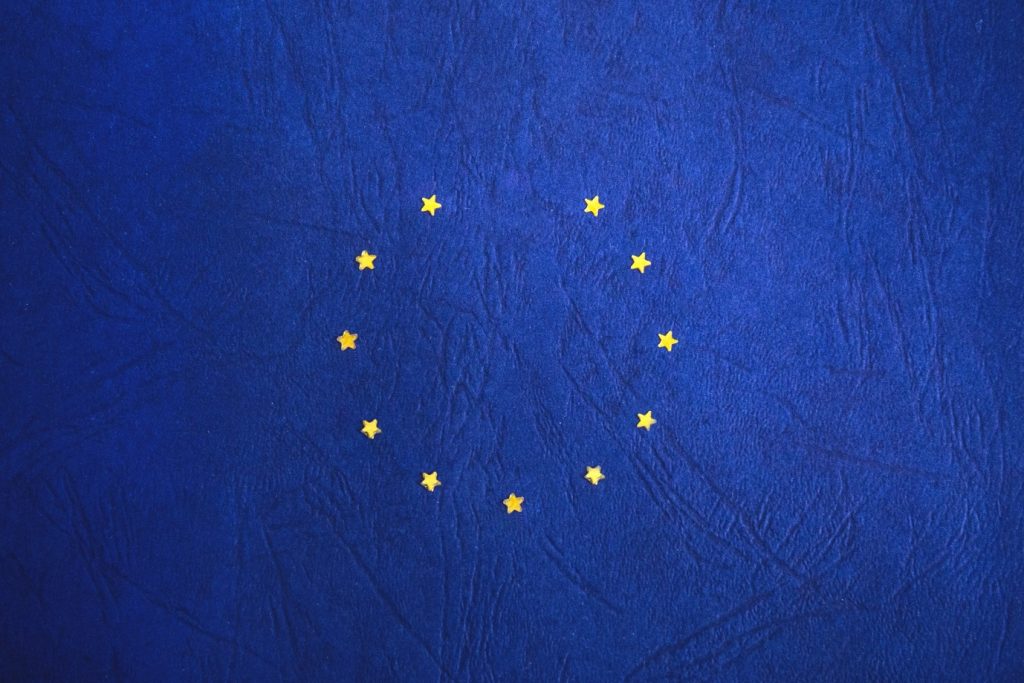 It doesn’t matter if you’re a vocal supporter of the left campaign, or if you just wanted things to remain the way they’d been since the United Kingdom joined the European Union in 1969, I’m sure it’s become apparent to all of us over the last few years that the uncertainty surrounding Brexit isn’t ideal for business.

Any assessment of the numerous studies that have been published since the 23rd of June 2016, will reflect a broad consensus that Brexit is going to make the United Kingdom poorer by erecting barriers to trade, delaying foreign investment and stifling economic migration.

But should you be starting to worry if you’re running a small or medium-sized enterprise? Many people in this position are still wholly unaware of what Brexit means for them and their business.

In fact, regardless of a company’s size, Brexit, on the whole, has so far been synonymous with delay. This delay has inevitably caused economic uncertainty, and this uncertainty has prevented many enterprises from making pivotal decisions in their day to day operations; i.e. investing in new business opportunities, expanding their businesses’ premises or even just employing new staff.

The Financial Times have recently reported on this phenomenon, asserting that their research indicates that the United Kingdom’s economy is in the region of 1 to 1.5 percent smaller than it would have been if voters had agreed to remain. The Centre for European Reform thinks the Financial Times’ figures are far too conservative, instead of calculating that the figure should, in fact, be closer to 2.5 percent.

Scarily enough, for small and medium-sized enterprises, Forbes Magazine’s Bianca Cole made clear that it was likely them who were going to struggle most in the face of this economic slowdown.

According to the FSB, 99.9% of all private sector businesses were small or medium-sized enterprises; so, if Bianca Cole’s prediction comes to pass, the effects of Brexit could have a devastating impact of the livelihoods of much of the United Kingdom’s population.

With that being said, it’s not quite time to lose all hope and start building the Brexit bunker! There’s still plenty you can do right now to begin to safeguard your business from some of the potential impacts of Brexit.

Search Engine Optimisation often referred to simply as SEO, is now your most reliable ally and an essential tool in defending your company from the negative impacts of a Hard Brexit.

If you can implement SEO into your business’ online strategy for the next few years, it’s entirely possible that this potentially terrible situation could transform into the ultimate opportunity. Make sure you read ahead to discover some top tips on how SEO can help you and your business whether the Brexit storm!