Aaron Chichioco is a digital PR / business columnist. He has a vast experience in overseeing daily operations of several online businesses since 2011. He is currently employed with grit.ph. You can follow Aaron on Twitter.

All posts from Aaron Chichioco
Posted in 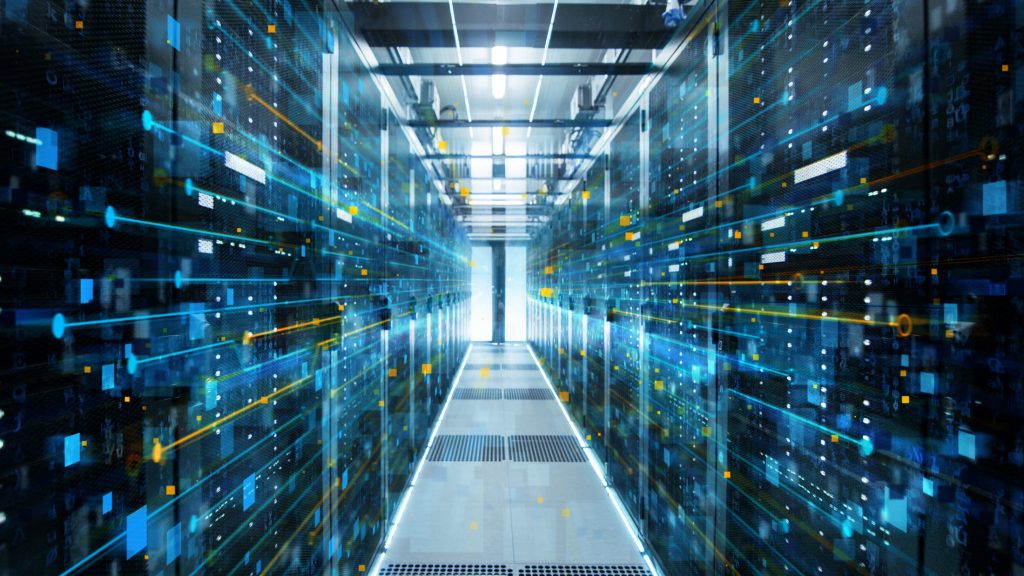 The unprecedented expansion of e-commerce has shown no signs of slowing down as it remains to be a burgeoning trillion dollar industry since breaching its first $1 trillion global sales in 2013.

By 2021, it is forecasted that 2.14 billion people worldwide will become digital buyers with global e-commerce stores raking in a whopping $4.8 trillion in sales.

So how do you get your share of this pie?

While the basics of a successful digital marketing strategy have remained the same—great products, relevant content, a strong brand, and a well-targeted audience, competition is steep. With technology constantly evolving and attention spans reducing, the only way to get ahead is to stay informed.

Read on to learn about marketing tech trends that defined the year that was, and what you can leverage for 2019.

END_OF_DOCUMENT_TOKEN_TO_BE_REPLACED

Julia Turner is an excellent writer who enjoys her job. You can see that by how much work she puts into her articles. She believes you should do what you love, and she loves writing. She also loves technology and marketing, helps people by sharing her life experience.

All posts from Julia Turner
Posted in 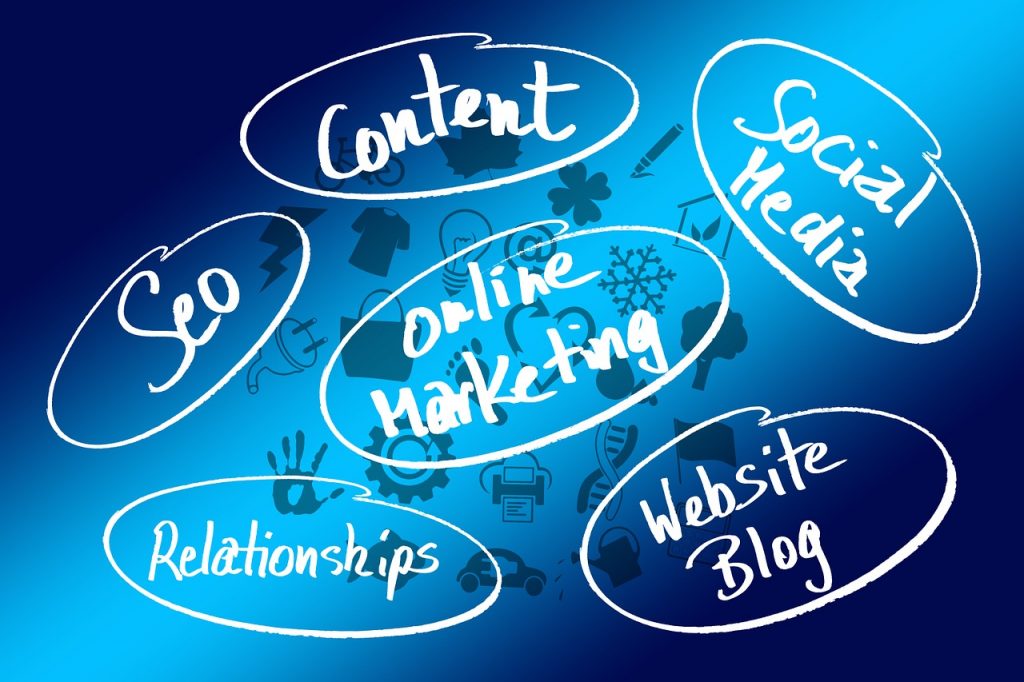 Nowadays, developing a remarkable marketing strategy is harder than it looks. Of course, you’ve seen that brilliant ad on Facebook, and it seemed easy to reproduce. However, the reality is always different.

Crafting a high-performance online marketing strategy implies more factors. The person who develops it, the team which helps, the marketplace’s condition, the budget involved, and most importantly, the purpose of the digital strategy.

In today’s post, I’m sharing 4 important tips to upgrade your online marketing performance and take your business to the next level.

END_OF_DOCUMENT_TOKEN_TO_BE_REPLACED

Chris Everett is an Atlanta SEO Consultant and the Founder and CEO of Captivate Search Marketing, a full-service Digital Marketing Agency in Atlanta. Chris has over a decade of experience in Digital Marketing and has created his proprietary Search First® marketing methodology to help his clients achieve their business goals.

All posts from Chris Everett
Posted in

The more traditional means of e-commerce SEO are fierce. Outranking the Amazon’s, Zappos’, and big-box retailers of the world is a near-impossible feat for most e-commerce stores. Just breaking page one for a competitive product keyword can be a milestone in itself.

The fact of the matter is – most speciality retailers and online stores must climb a steep uphill battle when it comes to e-commerce SEO. And while many of these online retailers make creative use of social media and content marketing to reach their target audience, some are still finding success with search.

One SEO practice that commonly gets overlooked is optimizing product images. Because many users explore Google Images for products of interest, this platform makes a unique angle to your greater SEO strategy. These techniques go beyond just Google Images, too, increasing the likelihood of appearing in the organic “Images for” snippet, all while giving a much-needed SEO edge the product page in itself.

END_OF_DOCUMENT_TOKEN_TO_BE_REPLACED

Nick is a Tech Monk working as a Marketing Head at WebbyMonks - an agency specialized in digital marketing services, helping business across the globe to grow their visibility online. He loves to explore cutting-edge technology and share his write-ups through this blog. While not writing for the technology you can find him fishing, shooting with camera & brewing coffee. Feel free to connect with him on Twitter & LinkedIn.

All posts from Nick Patel
Posted in

If you have silently nodded your head in agreement to the above questions, you are not alone. There are millions of website owners like you who want to attract traffic to their site but don’t know where to begin. 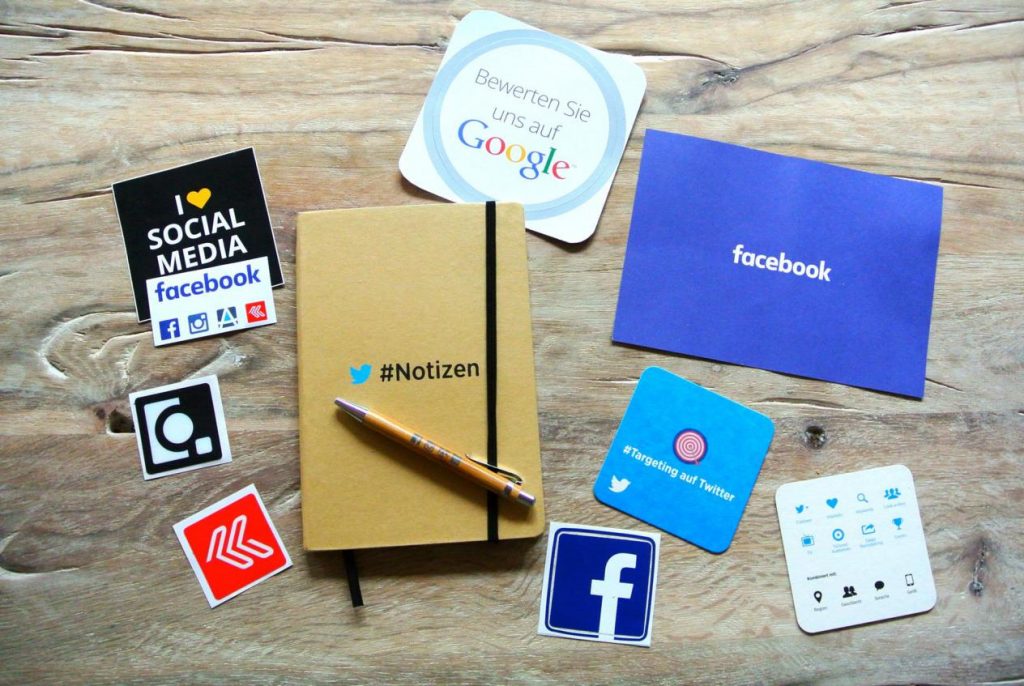 Social media is the most effective platform to gain recognition online, build a community of like-minded individuals and also improve the bottom line. However, not many business owners leverage from social media to promote their services.

END_OF_DOCUMENT_TOKEN_TO_BE_REPLACED

Natasha Shah is a free thinker and an enthusiastic writer. Her area of interest in blogging is Business ideas, Tips on career, Business start-up and education related topics.

All posts from Natasha Shah
Posted in

Videos are known to impart a lasting impression on viewers. It is evident from the billions of dollars that countries around the world spend on advertising videos. Similarly, a video can define whether any campaign you launch becomes an astounding success or fails miserably. Perhaps knowing strategies like how to transcode a video can also be instrumental to that potential success.

Nowadays, the most common platform for popularizing a campaign is by posting videos on YouTube.

Here are some tips on how to create a high-quality kickstart campaign for your video.

END_OF_DOCUMENT_TOKEN_TO_BE_REPLACED

Mark Taylor is an IT enthusiast based in the USA. He is a professional web developer and has been covering web technology news for over five years. He regularly writes blogs at zadroweb.com

All posts from Mark Taylor
Posted in

Building your own marketing company can be a difficult task; it needs time, money and expertise. There are no shortcuts to start a business, let alone a digital marketing company. You need to take the steps necessary but in your own way.

Only you can transform a small startup into something huge. There are not any good resources or guides out there that show you how it is done. You want to take your business somewhere, but you do not know how, and it can be frustrating. If you’re wondering how to register a GST company in Singapore, CFO Accounts and Services can help you with our highly experienced and well-versed tax service team. Contact Us – GST Registered Company Singapore.

However, there are some key points you have to keep in mind if you want to succeed. In this article, we will highlight some steps that every startup digital marketing has to take in order to become a 7-figure company.

END_OF_DOCUMENT_TOKEN_TO_BE_REPLACED

My name is Theresa Le Roux, I am originally from Montreal, Canada but I have spent the last 5 years in beautiful New Zealand. I write SEO/Digital marketing/SMM articles for businesses that want a
different perspective on subjects that are important to their content output. This can also help grow rankings in the process so it’s a win-win! I regularly contribute articles about the always changing world of SEO to Clickthrough.co.nz. I am a diehard Game of Thrones fan with a passion for novels and live music! My career goal is to one day write a novel of my own. Connect me via email [email protected]

All posts from Theresa Le Roux
Posted in

With the advent of HTML5 platforms, there’s been a lot of confusion regarding the old H1 Header rule in SEO world: ONLY USE ONE PER PAGE.

Is this “SEO rule” still relevant with HTML5 platforms? Or has this advancement changed the game slightly? Logically speaking, Google has always prescribed a single H1 Header per page for the purpose of highlighting the main purpose of the article. This rule forced SEO specialists to plan and

implement semantic core based on one main message/keyword per page.

But as with many aspects of the online world, answers aren’t always as simple as they seem to be and things change continually. What are the intricacies of this niche you need to know?

Let’s start at the beginning to assist newbies and pros alike.

END_OF_DOCUMENT_TOKEN_TO_BE_REPLACED

Jen McKenzie is an independent business consultant from New York. She writes extensively on business, education and human resource topics. When Jennifer is not at her desk working, you can usually find her hiking or taking a road trip with her two dogs. You can reach Jennifer on Twitter.

All posts from Jen McKenzie
Posted in 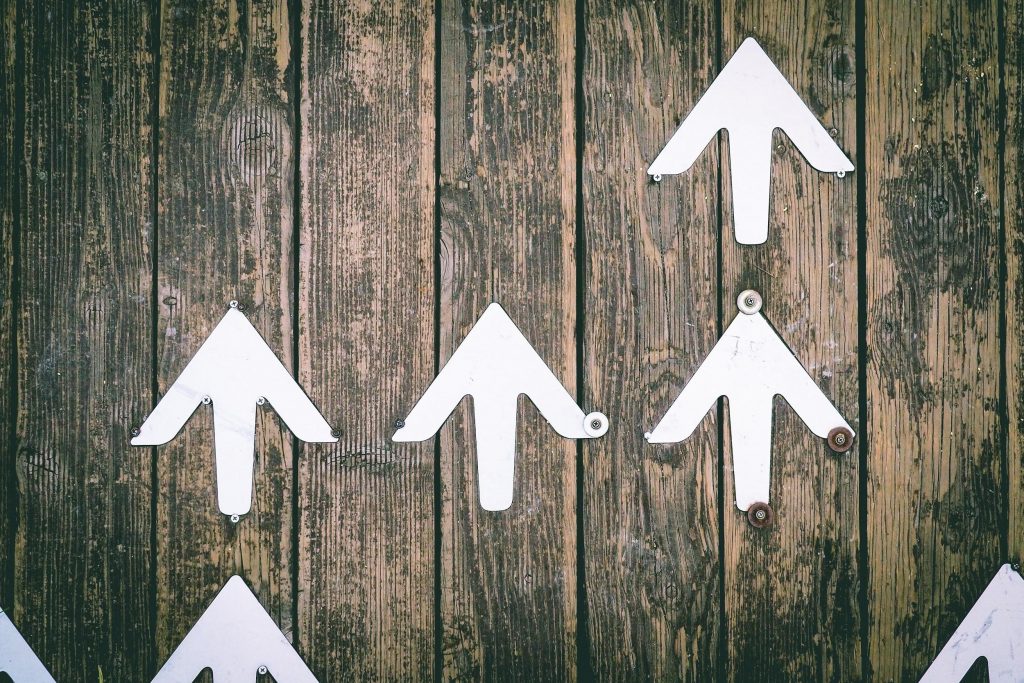 Trying to improve your SEO strategy, but you find SEO to be an uphill battle? Are you experiencing frustrating bounce rates? Consider Kaizen, a method for improvement developed in Japan. It’s been applied to many businesses and business functions to optimize workflows and efficiency.

Among its major benefits are that it’s fairly easy to implement. It can be taught and shared with your team and documented as you go to provide insights into what matters most: the user experience. Kaizen helps you improve your SEO strategy slowly and steadily.

END_OF_DOCUMENT_TOKEN_TO_BE_REPLACED

All posts from Lindsey Patterson
Posted in

In early 2018, headlines were dominated by the Cambridge Analytica scandal. The general gist of the scandal was that a data collection firm had improperly obtained Facebook information to build voter profiles.

The scandal further suggested that those voter profiles were used to create fake news stories in order to persuade voters in one direction or another. While the way in which the information was used may have been abominable, the truth is the information Cambridge Analytica obtained was not necessarily particularly private or sensitive.

It was information that voters themselves shared about themselves to family friends and a select segment of the general public. In essence, all Cambridge Analytica did was figure out their preconceived notions and deeply held political beliefs and create news stories they were already predisposed to believing and therefore did not question.

While once again, this is a heinous use of technology, the truth is, it also offers a tantalizing glimpse into the future of marketing. Here are three lessons to learn from the Cambridge Analytica scandal. END_OF_DOCUMENT_TOKEN_TO_BE_REPLACED

This post was in collaboration with Bigfoot Digital, a full-service digital marketing agency, who specialises in SEO, social media marketing and website design.

All posts from Sarah Bell
Posted in 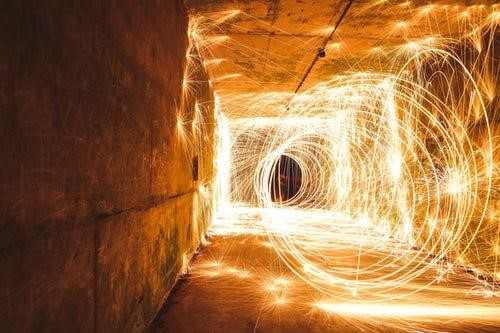 One of the latest trends which have revolutionised the digital marketing world we see today is the introduction of and use of Marketing Funnels; otherwise known as sales funnels.

With an ever-increasing volume of new businesses and a surge in the volume of new web pages and social media sites, the pressure to stay above competing businesses is challenging, not to mention expensive. That’s why it’s incredibly beneficial to capitalize on tactics such as a Knowledge Management Process in order for your business to thrive.

Struggling to increase online visibility? Reduce the bounce rate of your site, and turn visitors into loyal paying customers? Don’t worry. An automated marketing funnel is a way forward to increase your overall profitability!