Lena Hemsworth spent a better part of her life working as a business consultant at Green Web Marketing in Sydney. Now she is a freelance blogger and copywriter. When she is not working she enjoys kite surfing and taking care of houseplants.

All posts from Lena Hemsworth
Posted in

While it is true that most industries out there tend to be quite volatile, the pace at which the world of SEO changes seems almost unprecedented. The speculations surrounding SEO trends have resulted in the creation of many myths. For instance, your keyword research stays valid only if you apply it in a campaign as soon as you stumble upon it, otherwise, there is no guarantee whatsoever that it will remain effective by the time it reaches your target audience. 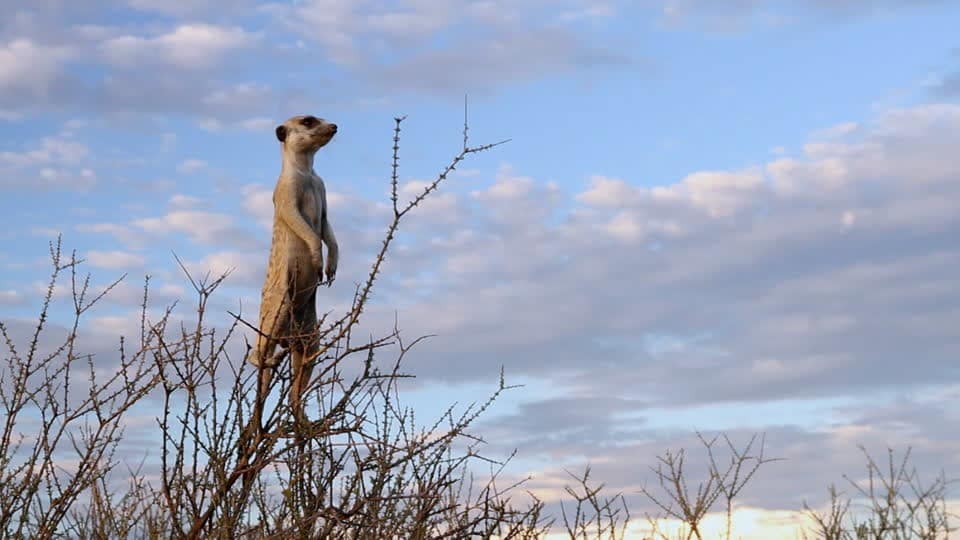 Although it is expected for keywords to change with an astounding pace, the same, unexpectedly, goes for tools as well. You see, a keyword research tool that is considered a cutting-edge technology today can become completely obsolete in a few months’ time. To make the matter worse the changes to the algorithm itself are the most frequent of them all.

To make the long story short, those who want to lead a successful career in SEO need to constantly be on their toes and be aware of the latest SEO trends. This being said, here are a few tips that may help out you stay in touch with this ever-changing industry.

One cheeky remark that gets attributed to various authors (starting with Steven Wright and Wilson Mizner) claims that stealing from one is plagiarism while stealing from many is research. This is exactly why experts claim that in order to stay ahead in the game, you need to closely follow most of your competitors. Sure, no one suggests you should steal their ideas or try to appropriate their intellectual property but there’s no harm done in simply looking for some inspiration in their work. 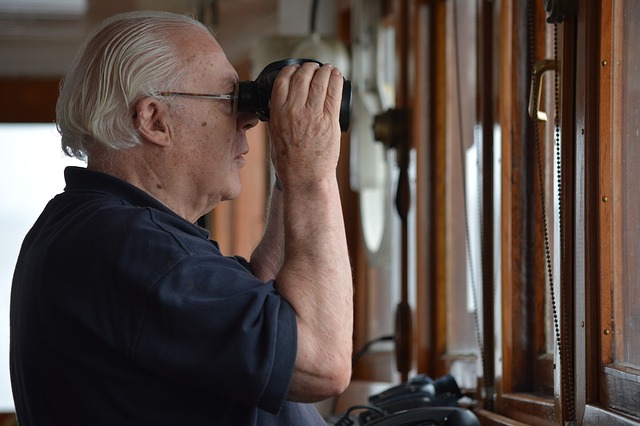 For those who still find something unethical about this kind of ‘corporate espionage’, keep in mind that they probably didn’t invent this trend in the first place but simply borrowed it from someone else, as well. In other words, SEO trends belong to the industry and not a single company or individual.

According to numerous surveys, the first result on google search gets about 33 percent of the entire audience. The second ranked page gets about 18 percent, the third one gets 11 percent and so on and so forth. By the time the inquiry reaches page two it has already lost 95 percent of its audience. This is the point of SEO in the first place – getting you into the spotlight.

These days, however, there is something even better. If taking one of the first three positions in the Google search may be considered having the spotlight, then having a place in Google rich answers may be compared to having the entire stage for yourself. 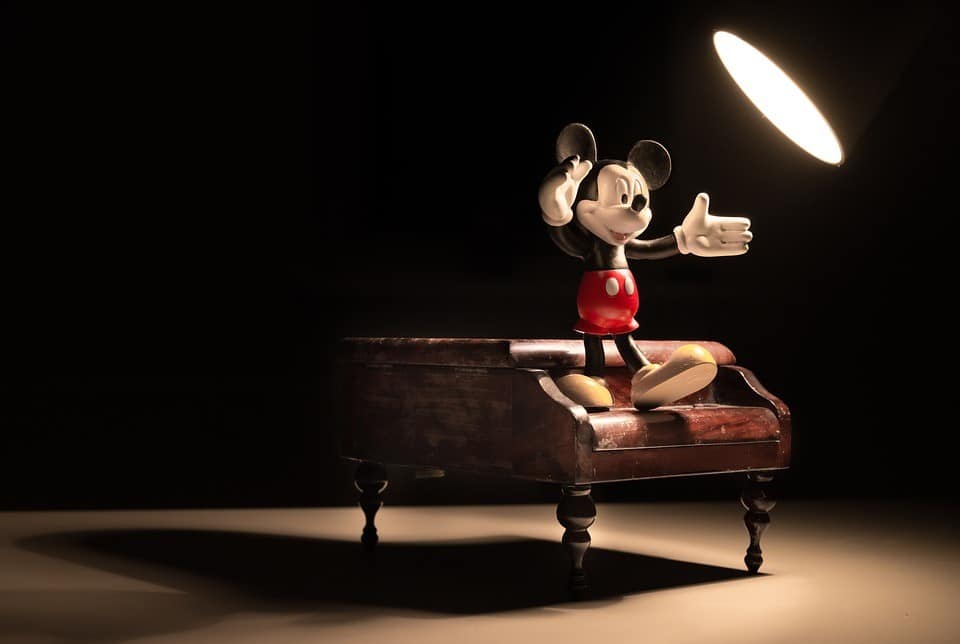 Think about your last dozen inquiries. Did you actually have to click the link or did you just get the vital piece of information you were looking for from the rich answers? Sure, this won’t always be the case, seeing how these answers appear in less than 20 percent of all search results but this is definitely not a figure to be trifled with.

While the greatest majority of the algorithm still remains a mystery to most there are few ways that can get you one step closer to being featured on rich answers. What you need are the clear, unambiguous headline and a strong commanding phrasing. Earlier on, we mentioned that being in rich answers may be better than being ranked first, however, this is not entirely accurate. You see, in order to be featured in rich answers, you need to be well ranked in the first place. This is why most rich answers get chosen amongst the first few displayed results.

People who are in this industry for more than a few years had the privilege to observe the mobile revolution first-hand. While in the past, entire SEO was PC oriented, these days it is all about mobile-friendliness. For starters, the number of mobile users has surpassed the number of desktop users a few years ago. To support this claim, in 2015 Google officially announced that the number of searches from mobile devices becomes greater than that made from desktop setups. 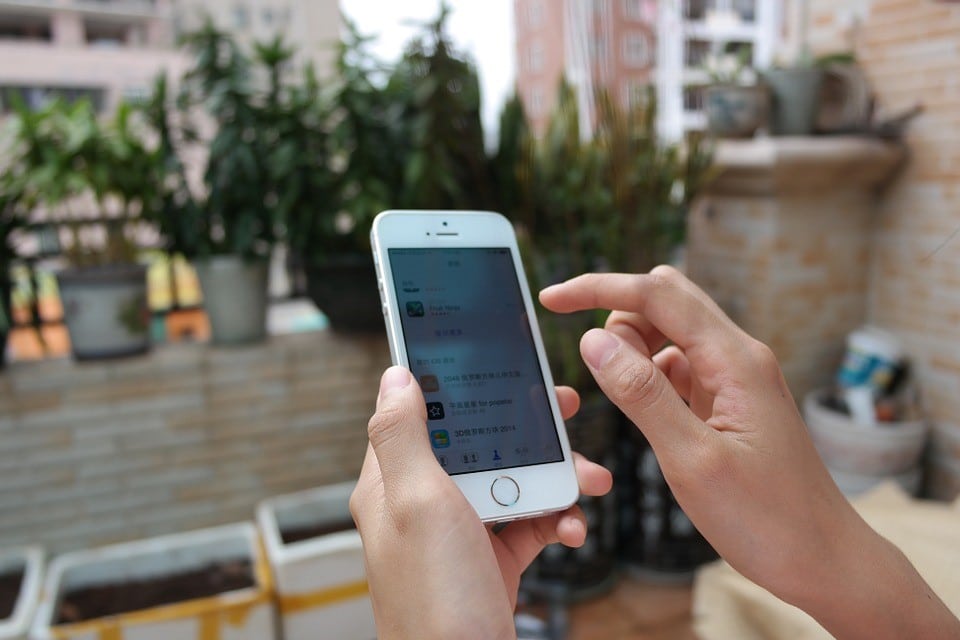 This year, however, we hit another major milestone. Namely, the number of mobile searches made from Android officially became larger than one made through Windows. This, seemingly innocent act was something that just a decade ago most of us never expected to see in our lifetime.

As it happens, Google was quick to recognize this change in current, which is why they started paying more and more attention to mobile app optimization.

According to recent estimates, an average mobile user spends about 90 percent of their time on apps. This is why making an app for your website needs to be one of your first SEO priorities.

Anyone who is really serious about the SEO needs to realize one thing – Google’s webmaster guidelines are your new best friend. Sure, Google itself won’t give away their entire game but those several precious hints they do give away in their guidelines need to be essential to any SEO strategy you may plan for the future. Keep in mind, though, that nothing is written in stone (which is basically a modus operandi of the entire article), seeing how the next guidelines that come out have a chance of changing the game completely. 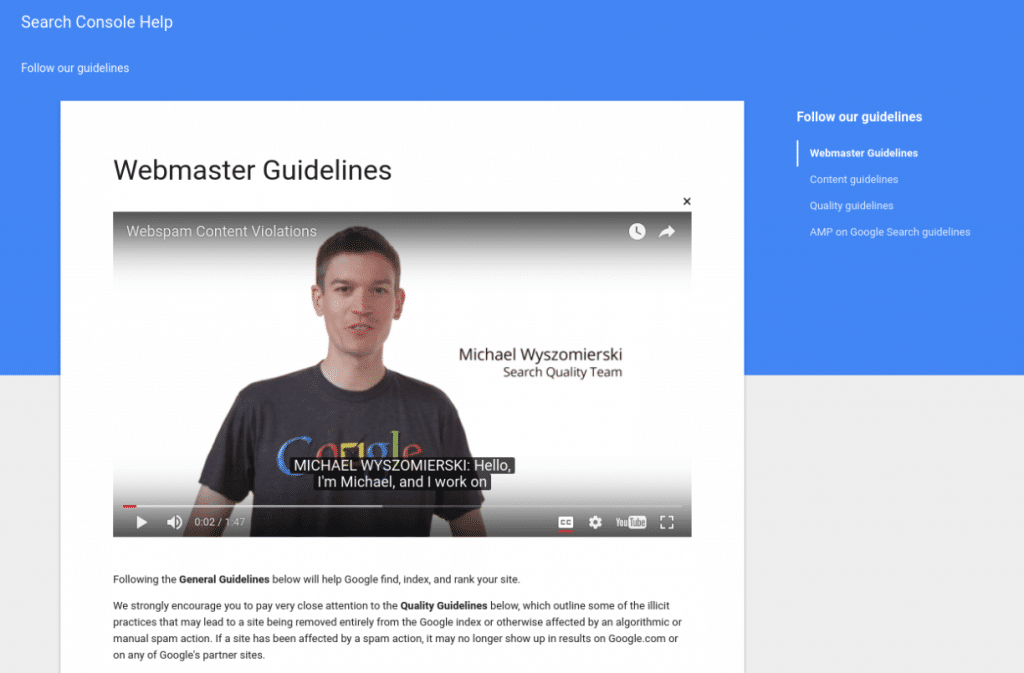 SEO Trends: A Huge Shift Towards the Voice Search

Even though Google was showing a keen interest in the idea of voice search, the engine behind it in the past has left a lot to be desired. Still, this might all change in the nearest future. By finding a way to analyze the language (even the accent) in which the query was made, Google might be able to not just localize your search but also give it a bit narrower context. This is particularly important to Google seeing how its competitor Bing already demonstrated a huge progress in this field. With all of this in mind, you might soon be compelled to learn how to optimize your website for voice search, as well. 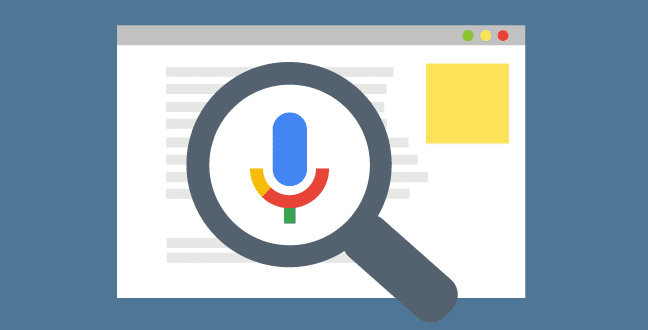 SEO Trends: Deep Learning is Becoming the Driving Force of the Industry

With the insane exponential growth of the volume of the internet, it becomes more than obvious that deep learning is the way of the future. No matter how much effort gets invested in finding new ways to make the algorithm more and more sophisticated, teaching it how to learn on its own might be the only cost-effective way for Google to keep up.

Sure, some may fear this idea will bring the dawn of the AI (something even Stephen Hawking is worried about) but Google experts point out that there are more than a few safety handles (if it ever comes to a similar scenario, which is quite unlikely on its own). Still, there is a great difference between machine learning and the real AI.

While the AI would have the ability to act completely independently (like the real human intelligence would), deep learning would simply allow it to access data necessary to learn more about the task it was made for. In other words, when it comes to the machine learning, you have no control over the capability of the platform but you are still the one determining its purpose.

To make the long story short, when, in the nearest future, one asks Google engineers about the way in which the algorithm works, they will be able the say that they don’t know and be completely honest about it. To many, this sounds quite terrifying seeing how the machine might draw completely different (more accurate) conclusions from the same data. Most of the time, however, these conclusions would probably be quite intuitive.

One of the greatest drawbacks of the online world is the shroud of anonymity that everyone can take cover behind. In other words, you can create an entirely new persona in about an hour and start your online life anew. This is why online audience starts to value personal brand more and more, so having a solid portfolio and a sizable digital footprint can help you out quite a bit. 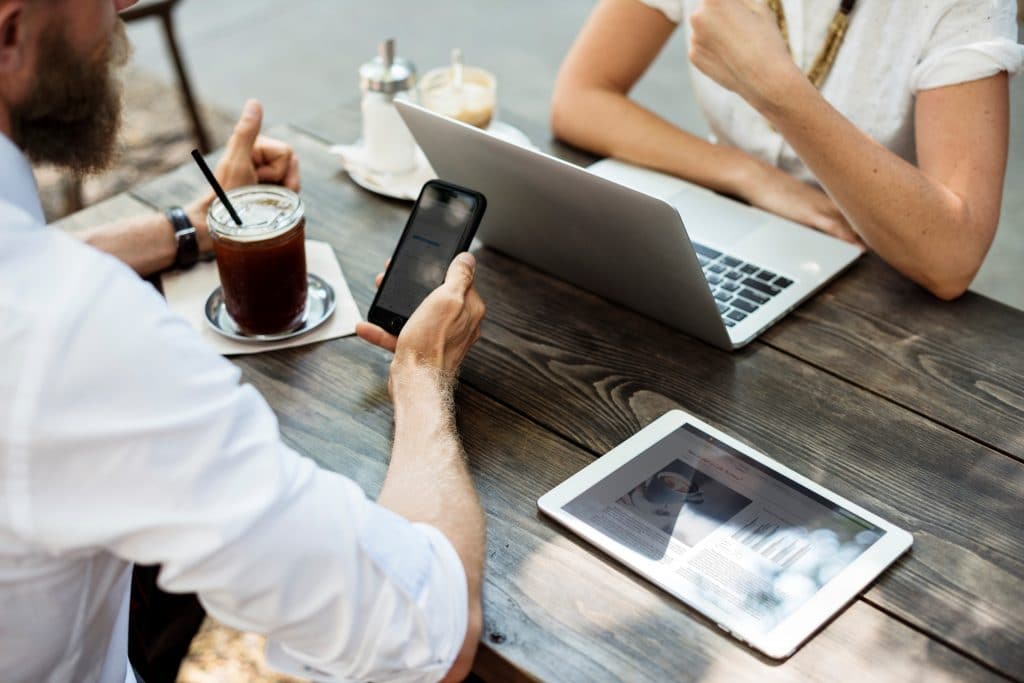 The reason behind this is quite transparent, seeing how having a reputable online persona may provide you with a much greater trust in an online community. A potential customer will be much easier persuaded by a figure of authority within a niche, then by a completely anonymous person (even with a solid argument). Even if you are not using your real-life information, the sheer amount of work invested in this persona can bring it value.

By following these several SEO trends, you can ensure that your attempts at SEO resound much more noticeably in the digital environment. Even though we tried to be as elaborate as possible, with the pace at which the world of SEO is currently evolving, there is no guarantee that things won’t change by the time this article reaches you. The only way to stay on par with these changes is to keep an eye out for the industry-relevant blogs, experts and attend industry meet-ups (in person or via stream).

Lena Hemsworth spent a better part of her life working as a business consultant at Green Web Marketing in Sydney. Now she is a freelance blogger and copywriter. When she is not working she enjoys kite surfing and taking care of houseplants.