Vartika Kashyap is the Marketing Manager at ProofHub and has been one of the LinkedIn Top Voices in 2017. Her articles are inspired by office situations and work-related events. She likes to write about productivity, team building, work culture, leadership, entrepreneurship among others and contributing to a better workplace is what makes her click.

All posts from Vartika Kashyap
Posted in

It’s easy to lose track of time and projects when you are managing your content marketing projects or any project as such. But with a project management tool, things become somewhat easier. You need to access to project management tools to keep your projects on track, but before we get to what are the best tools and how tools can be helpful, let’s first have a look at content marketing in general.

As we approach the end of the year, here are the content marketing trends that will continue to stay always:

While content remains relevant to marketing, we need to take care of how content is created and distributed. Marketers need to take care of their content marketing strategy. Think about it: creating a blog post that grabs organic traffic and has links to your product or services will always help in generating leads with time.

Pertaining to the reasons behind the failure of content marketing projects, adding a project management tool to your content marketing efforts can solve a lot of these. And you should also consider using a top-quality work management platform for your business, as that helps hugely.

END_OF_DOCUMENT_TOKEN_TO_BE_REPLACED

Growth specialist, Marketing SaaS consultant, CEO and Founder at Incredo since 2013. Incredo’s mission is to make innovative and effective marketing and sales systems for customers that make their growth predictable and scalable.

All posts from Artashes Arakelyan
Posted in 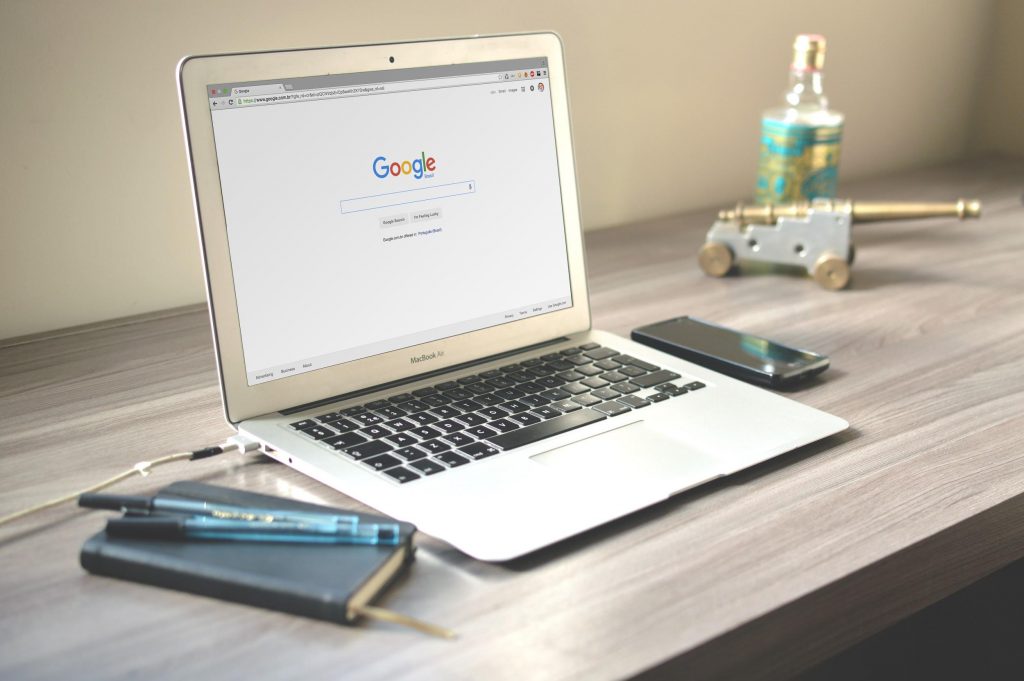 What is the best way to sell software online? Which is the most effective strategy to market a SaaS product? People search for answers to these questions on Google and Quora, striving to learn the best practices for productive SaaS sales… Is PPC (pay-per-click) the right approach or at least among the most preferable SaaS growth strategies?

Without approximate guesses and hesitations, let’s make it clear – how B2B online advertising varies from B2C best practices and bring to light all the practical advantages of launching PPC SaaS ads. We will spice up our article with 9 PPC tools that will optimize your PPC journey from keyword research to conducting tests. If you want to promote your business to a wider audience, promotional tactics like Exhibition Stands might be of great help.

END_OF_DOCUMENT_TOKEN_TO_BE_REPLACED

Tagged with funds, Mondovo, monthly subscription, pay as you go
Spread the love

When we launched Pay-As-You-Go back in September 2016, we were convinced that greater value was the need of the hour. Having spent over 11 years in this industry, we’ve tried and used nearly every tool set from every company there is. The one takeaway that we most commonly got was the lack of flexibility. That’s where Mondovo’s pay-as-you-go model came in. We gave our users the flexibility to pay for just the reports they needed when they needed them.

Post launch, for the most part, we were successful. Mondovo gained more traction in a few months than it did in the entire year or so preceding it. However, what became clear was the business model was not sustainable because revenues were not predictable.

We do still want to offer the same value proposition that we’ve offered thus far and yet do it in a manner that’s sustainable in the long-run. We can only continue to give you better data and tools if we’re growing ourselves. Hence the impending change of moving over to a subscription based model BUT based on the same pay-as-you-go concept.

So, if you’ve been a user of our tool, everything would work in the same way, with the sole difference being that there will be a minimum monthly fee.

We are still going to be the most affordable toolset available. Our pricing and feature set remain unmatched.